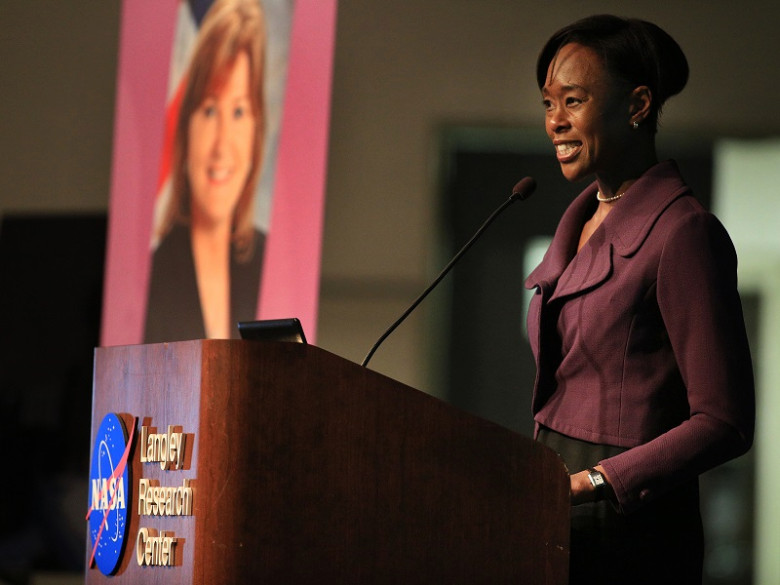 Margot Lee Shetterly is the woman, who researched and wrote Hidden Figures. A book that has already been adapted for a major movie before its release.

The trailer for Hidden Figures is blowing up the Internet, while the release of the book being adapted is next month. The author of the book is Margot Lee Shetterly, and her father worked as a research scientist for NASA while her mother was an English professor at Hampton University. Shetterly herself moved to Mexico with her husband in 2005, where they founded an English language magazine called Inside Mexico for expats. The magazine ran until 2009, and from 2010 till 2013, they worked with content marketing and as editorial consultants for businesses in the Mexican tourism industry. It was also in 2010, Shetterly began researching and writing Hidden Figures, which she sold the rights to in 2014. So far, this is her first and only book.

But her mission to honor the women, who have been grotesquely overlooked, doesn’t stop there. In 2013, she also founded The Human Computer Project, which is an organization with a very clear mission; To archive the work of all of the women who worked as computers and mathematicians in the early days of the National Advisory Committee for Aeronautics (NACA) and the National Aeronautics and Space Administration (NASA). There’s no doubt that stories like the one about Katherine Johnson will finally be known.

This is an excerpt from Margot Lee Shetterly’s own website:

You’ve heard the names John Glenn, Alan Shepard and Neil Armstrong. What about Katherine Johnson, Mary Jackson, Dorothy Vaughan, Kathryn Peddrew, Sue Wilder, Eunice Smith or Barbara Holley? Most Americans have no idea that from the 1940s through the 1960s, a cadre of African-American women formed part of the country’s space work force, or that this group—mathematical ground troops in the Cold War—helped provide NASA with the raw computing power it needed to dominate the heavens.

Margot Lee Shelley’s book Hidden Figures will go on sale September 6, 2016, and you can watch a presentation she gave at NASA Langley Research Center in March 2014 below here!

Also, watch the trailer for the film adaptation of Margot Lee Shetterly’s book Hidden Figures in our story on the movie over here. 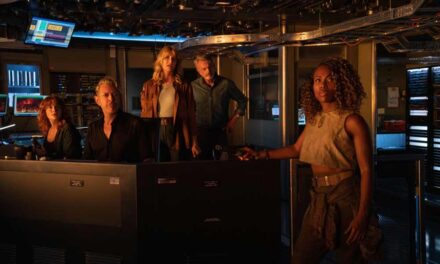 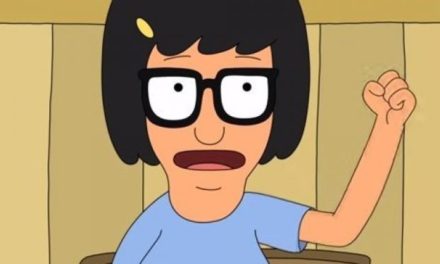 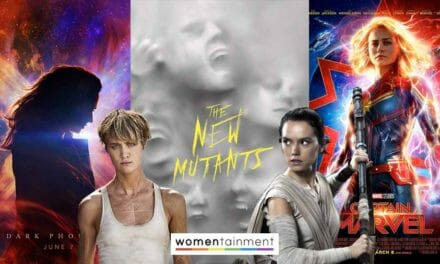